Don Spafford has a background in finance and securities investing. When his wife became a realtor, he was inspired to learn how to invest in real estate. His family moved from Nebraska to Idaho in 2015, where things got exciting for him. Don discovered Bigger Pockets, which accelerated his learning and motivation to get started. He bought his first property, a four-plex, in 2017. Two years later he moved into commercial real estate, working with ground up development projects and eventually landing with Happy Camper Capital providing syndication opportunities in RV parks. Today we'll learn from Don about investing in RV parks! 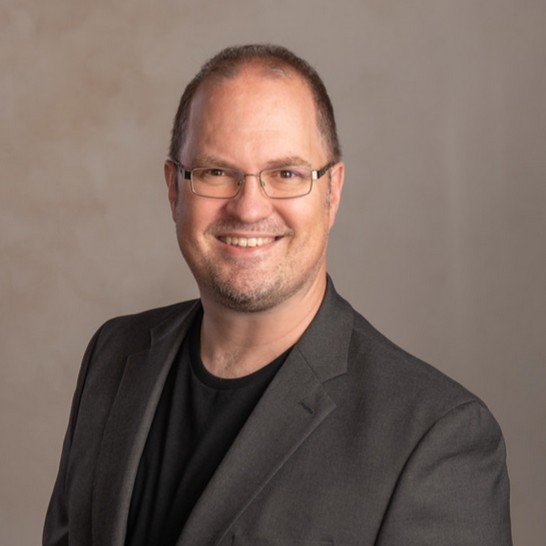 Don has an educational and professional background in Finance and Securities Investing. He grew up most of his life near Omaha, Nebraska.
He lived in Northern Argentina for two years on a volunteer service mission for his Church from 1998-2000. He loved serving the people there. Being there helped him become fluent in Spanish and later started a translation service business in the early 2000’s.
He has now been married for over 20 years and with his wife they have four children. His wife is from Paraguay and together they enjoy the opportunities they have to travel back to visit family there and to help the communities in South America.
His wife became a Realtor around 2010 which is where the inspiration started to want to learn how to invest in Real Estate. The family moved from Nebraska to Idaho in 2015 and it was there in Idaho where things started to happen. Don discovered Bigger Pockets which accelerated his learning and motivation to get started.
He bought his first property, a four plex, in 2017. Then two more 18 months later. After that he quickly moved into commercial real estate and began working with ground up development projects and eventually landed with Happy Camper Capital providing syndication opportunities in RV Campgrounds.
When not focused on real estate and networking, he enjoys serving others. He created a blog that discusses personal finance and teaches people how they can begin investing to improve their finances.
He enjoys spending as much time as he can with his Family to create lasting memories. His hobbies include coin and bank-note collecting, traveling, and when he can, he likes to watch movies at home. His ultimate dream vacation is to visit Egypt.
Don has very high moral and religious standards and will not bend his beliefs for anything. His word is his bond!

Email has been submitted.