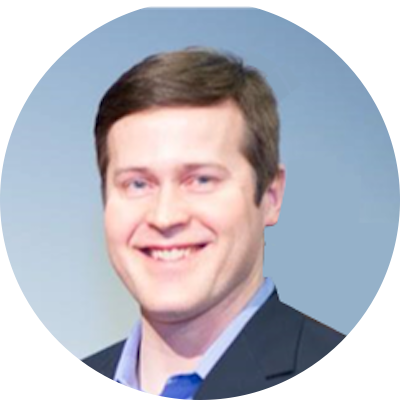 George is a founder of Walnut Grove Homes, an upscale residential construction company based in Troy, Michigan which reached seven-figure status in 2021. He is also a principal at Horizon Multifamily which sponsors value-add multifamily opportunities in the Southeast for qualified passive investors. He is a General Partner (GP) on a 34 unit apartment near Knoxville, TN. George is a co-GP on a 104 unit apartment in Louisville, KY. He also owns a 14-unit apartment in Orlando, FL as a joint venture. In addition to his active multifamily investments, he is passively invested in 468 multifamily units. Before devoting himself to commercial real estate full-time he worked as an award-winning data scientist and also as a bioscientist with over 700 citations in the fields of genomics, microbiology and physiology.

He is the host of “The Foundery – Where Leaders are Forged Daily!”, a podcast devoted to entrepreneurship, particularly multifamily syndication.

Fun facts
George enjoys public speaking and is an award winning Toastmaster at the Club and Area level. He has nine scientific research publications to his credit. He has an Erdős number of 5 which is a sort of "Degrees of Kevin Bacon" for scientists. He is a recipient of the 2019 Transforming Data With Intelligence award. When he is not attending to one of his business entities in the Midwest, he can be found sailing Lake Erie with his wife Mary and his two sons.

The Story Behind The Numbers with George Roberts

Although quite accomplished in science and technology, George Roberts believes strongly that a focus on personal relationships ra…